I am a mother of two children shivering with pain, anger, and helplessness to imagine the heart-wrenching agony of the mothers and fathers, who lost their innocent children in the horrific attack on Army Public School at Peshawar. The monster of terrorism has crossed all limits of warfare, destroying mosques and other places of worship, attacking funerals, and now even devouring the blood of innocent children. As a nation, we Pakistanis are at a loss to understand as to what went wrong with our society, our values, and our policies that nobody feels safe in this country. We have offered great sacrifices in the War against Terrorism yet they remain unrecognized by many people around the world.

The loss of lives of innocent school children have shook the conscience of people around the world. There are statements of condemnations and sympathies for the bereaved families. The school children in Pakistan, even in India, stood in solidarity with the parents of the martyred children. Politicians, civil society, the government, the military, the judiciary and media – all stood united to formulate a united response to the horrific tragedy of the Peshawar school attack. The Parliamentary Committee came up with an Action Plan to deal with terrorism in Pakistan, yet there are questions that remain un-answered.

The attack on Army Public School Peshawar is not the first horrendous crime against innocent civilians; neither is it going to be the last. Malala Yousafzai was shot by militants along with her schoolmates while she was going to school. We also remember Aitezaz Hassan, the school kid that stopped a suicide bomber to explode himself in the school morning assembly. Aitezaz Hassan deserves the highest respect of this country, who sacrificed his budding life to save other mothers from weeping their hearts out. The sacrifice of Aitezaz should have a constant reminder that terrorists will not spare even school children, but we quickly forgot the tragedy and didn’t take appropriate measures to protect our schools. While this is true that the government cannot provide security to every school, there must have been an exercise to identify vulnerable schools and should have devised a security strategy for them.

We must look deeply inwards to search for answers. There should have been a judicial commission to understand the causes of the Peshawar school attack; fix responsibility and avoid future happenings but the government felt content with setting up a parliamentary committee to devise a policy but unfortunately policies are not always implemented.

The civil society has come up with an equally strong response by organizing vigils and protest against apologists of the attack. It is important to organize such events regularly so that the tragedy is converted to our national strength and resolve to end intolerance and extremism in our society.

We must also keep in mind that terrorism is a problem of regional and global dimensions. The reforms in FATA have long been overdue. We need to terminate the sanctuaries of terrorists who use inaccessible or poorly governed areas in Pakistan. The mainstreaming of FATA in national development is the first step towards a peaceful Pakistan. The people of FATA need local government institutions like other Pakistanis to solve their local problems without looking to the federal capital for every problem solving.

We should also seriously think about the militants’ rehabilitation and reintegration in the social life. These militants have been taught this way of life for years and punishment is not the only solution. After every conflict, countries and government take special measures to reintegrate militants to normal life.

Peace is not possible without a just society. Pakistan, both at the State institutions and society level, must take sustainable steps to counter the menace of militancy and intolerance. While a military response to the problem of militancy becomes inevitable in certain circumstances, it is the overall causes that we have to reflect on to address this challenge that is now threatening our future. We must revisit our domestic and external policies; invest in education and human development, and promote values of tolerance, peaceful coexistence, and mutual respect to progress ahead. 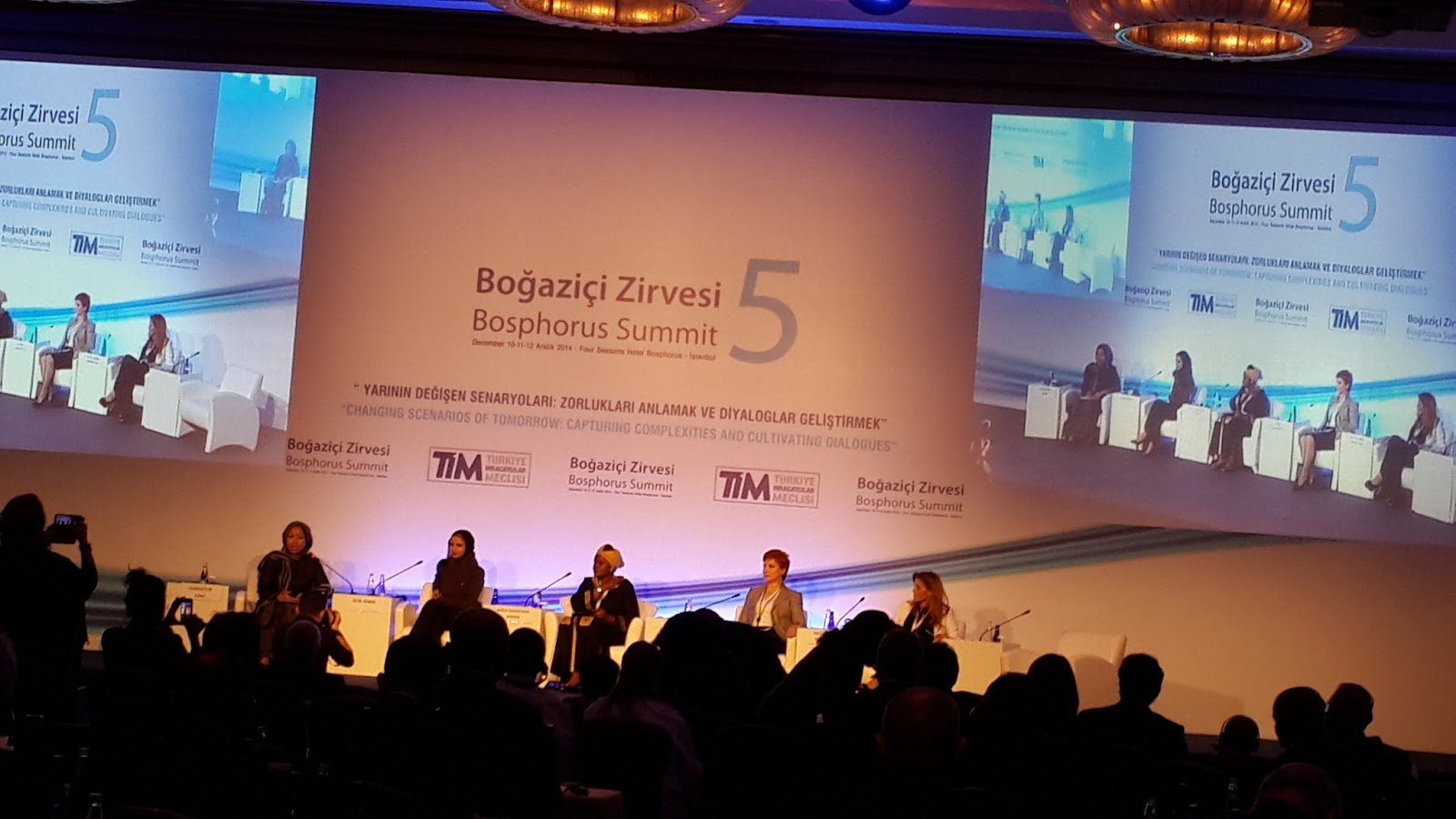 The process of globalization of the world economy and the telecommunication systems through the internet has changed the shape of global businesses and trade. It has not only provided new opportunities for growth and investments, but has also made old modes of productions useless, thus leaving many job markets redundant. Globalization has given shape to new complexities in trade and investments with little space for dialogue and cooperation, especially among regional countries. To understand these complexities and meet the challenges, the International Cooperation Platform (ICP) in Turkey organizes Summits since 2010 to provide a platform for dialogue to political leaders, government representatives, academia, media, civil society and philanthropists. ICP is a ‘the International Cooperation Platform (ICP) is an independent institution founded with the principle of enhancing proactive multilateral and inter-disciplinary cooperation for sustainable development’.

This year, the topic of the 5th Bosphorus Summit was: “Changing Scenarios of Tomorrow: Capturing Complexities and Cultivating Dialogues”. The Summit was graced by Abdullah Gul, former President of the Republic of Turkey, and was attended  by, , among others, leaders such as Lord Lamont, former Chancellor of Exchequer of UK, Her Royal Highness Shaikha Farihah, Princess of the State of Kuwait, Ms. Pohamba, First Lady of Namibia, and Mr. Shaukat Aziz, former Prime Minister of Pakistan. Mr. Aziz was the key note speaker for “In the light of recent transformation, how to Construct Economic Trust and Confidence in Europe, North Africa and Middle East?”

The three days conference in Istanbul thoroughly discussed important topics such as New Dynamics and Paradigms in Global Trade and Investment, Financing Infrastructure Projects, Solution Platform for Sustainable Future, the future of the World Banking and Financing the Sustainable Future and Development, Bridging the Gender Gap, New Technologies in Communication and Transportation, and Emergence of Smart Cities etc.

Turkey is one of the most developed Muslim countries with an annual GDP of approximately 820 billion USD for the year 2013. Agricultural products, textiles, home appliances, motor vehicles, ships and other transportation equipment are some of the major components of Turkish economy. The common history, heritage, and geographical proximity of Turkey with the Middle East and North African countries (MENA) makes it a major player both globally and regionally; especially given the fact that it bridges two continents: Asia and Europe.

Unlike many other developing countries, Turkey has mostly resolved its national questions and has set up its State direction. Turkey was the bastion of the Ottoman Caliphate and the centre of Islamic power before the First World War, but it has resolved the question of State and religion. Istanbul, also called the city of mosques, is heralded with mosques yet the tolerance for other faiths is inspiring. Turkey has also intelligently addressed some of its ethnic and regional issues by engaging the Turkish Kurds in a peaceful dialogue for the last one and a half years. Pakistan can learn from Turkey in dealing with the Baloch issue in Pakistan. With its modern infrastructure and developed human resource, Turkey is well-set to lead on many fronts, especially among the Muslim countries.

Apart from the official discussions, it was most enlightening experience to visit the Topkapi Palace, which was the seat of power of the Turkish Sultans for almost four centuries and the centre of court intrigues as shown in the popular TV play “Mera Sultan” on Pakistani channels. Apart from other attractions, the Palace has invaluable pre-Islamic and Islamic relics including the cloak and sword of Prophet Muhammad (PBUH). It has been declared as a World Heritage Site by UNESCO in 1985 and attracts hundreds of thousands of tourists from around the world each year. Side by side with the Topkapi Palace are the Blue Mosque with its exquisite domes and minarets, and the Aya Sophia Museum. 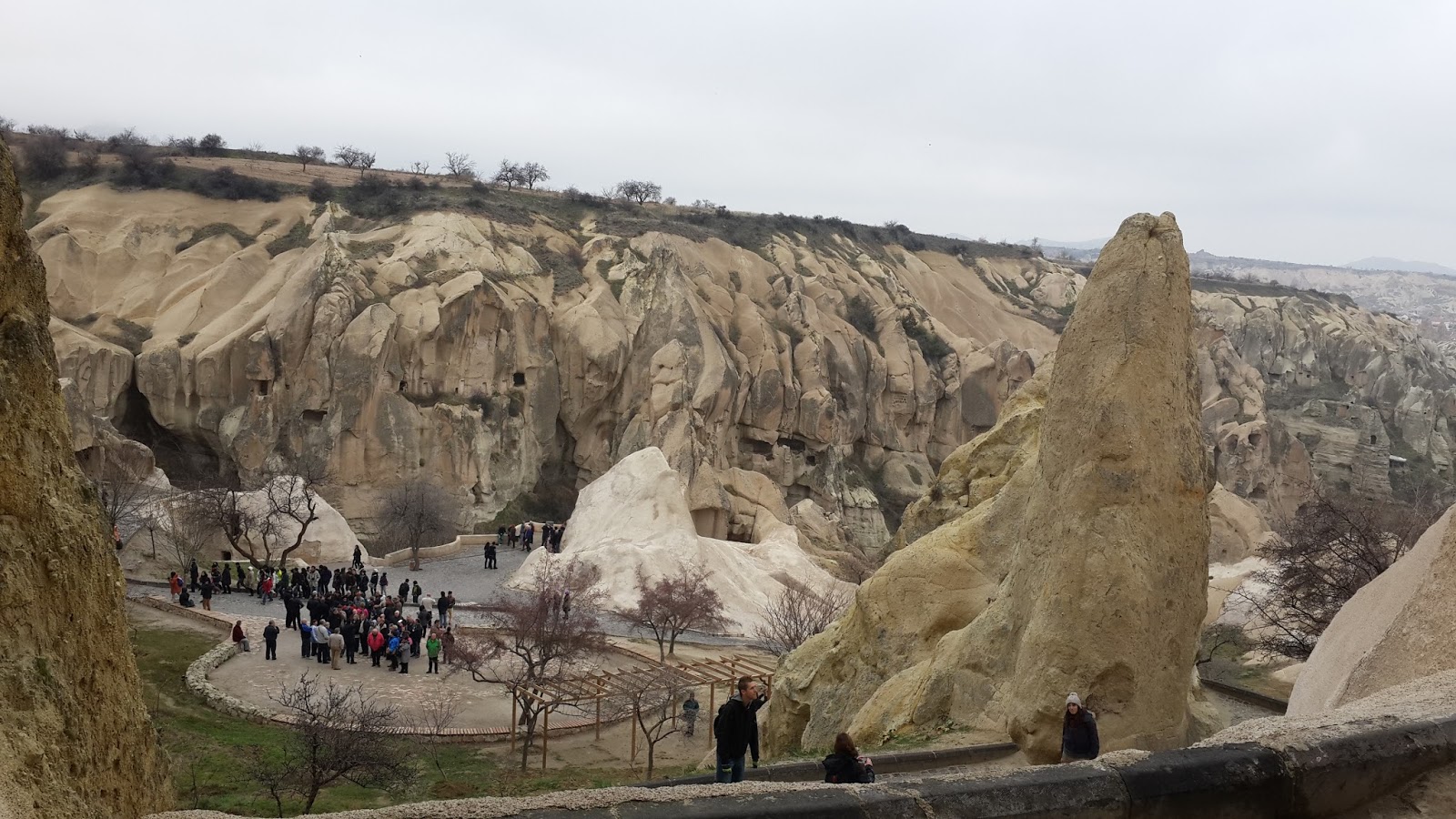 The Cappadocian caves and underground city in Kaymakli Central Anatolian region, dating back to the 1600 BC Hittite civilization, is the major attraction for foreign tourists. Going through inside narrow caves and passages, one is reminded of the ingenuity of human spirit by constructing such cities underground in rocks but at the same time it speaks of the human brutality as these people went inside underground cities because of fear of attacks by other human beings. 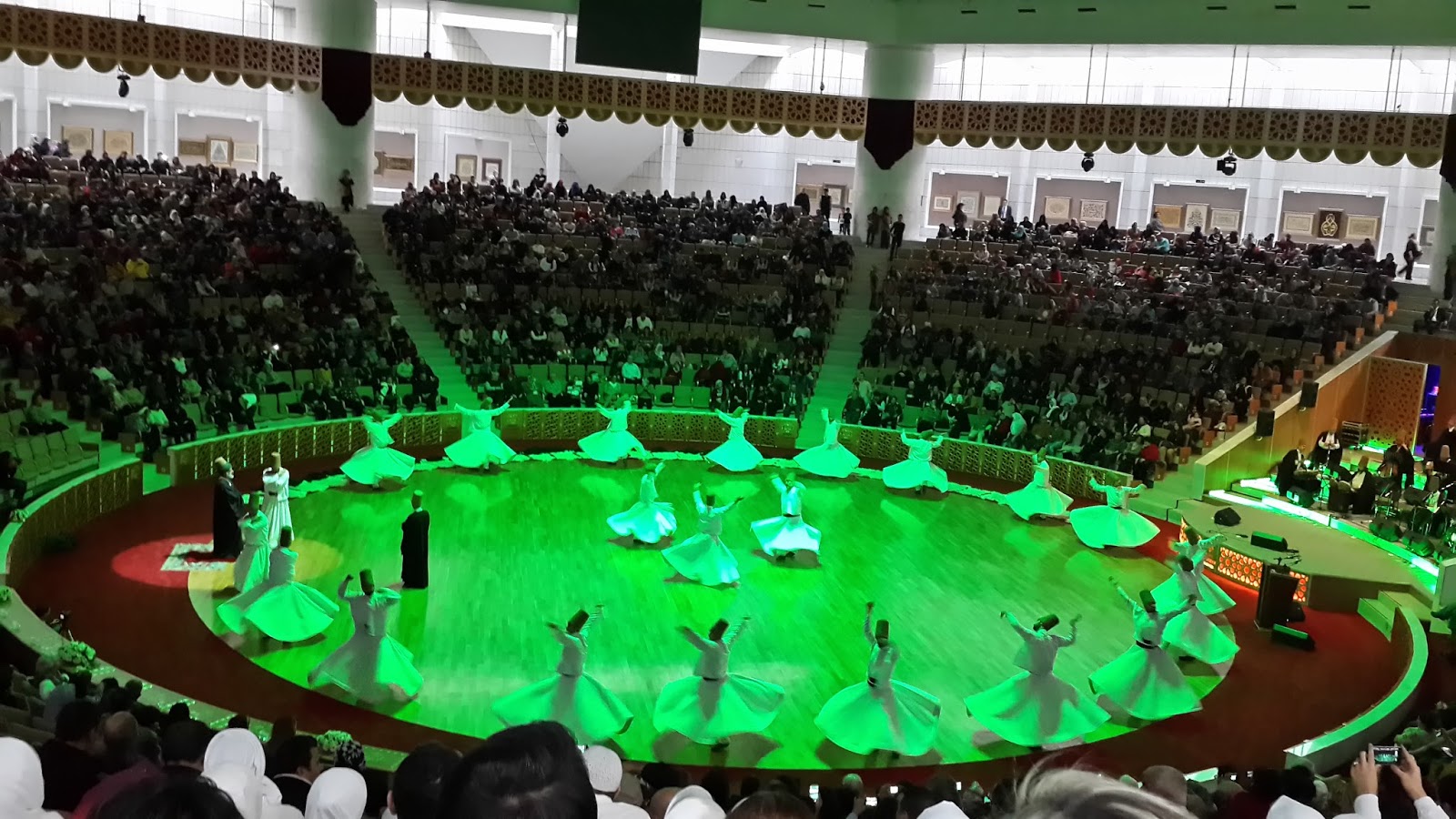 Konya – the city of the saints – is a unique spiritual experience for Muslims and non-Muslims alike. Maulana Rumi lived and taught in this city. I felt blessed to attend a Sema – the religious dance and music by Dervishes – on the occasion of the Shab-e-Urs (birthday of Rumi) celebrated each year on December 17th and attended by lovers of Rumi from around the world. To feel the love, kindness and spiritual energy created by the Sema is a breathtaking experience. The world can become a better place with the love message of Rumi, which is none other than the message of Islam.

While visiting Rumi’s tomb produce a different feelings, to be inside the tomb of Shams Tabriz, the teacher and beloved of Rumi, is an indescribable experience. Shams is conspicuous by his silence during his lifetime and in his resting place. During these trouble times, the message of peace and love by Rumi can change the course of history and create a better world for Muslims and non-Muslims alike. One feels the urge to follow Rumi in his invitation when he says:

“Come, Come, Whoever You Are
Wonderer, worshipper, lover of leaving
It doesn't matter
Ours is not a caravan of despair
Come, even if you have broken your vow a thousand times
Come, yet again, come, come.”

[1] The author is a human rights activist from Pakistan and an Honorary Member of the High Advisory Council of ICP.
- December 19, 2014 No comments: 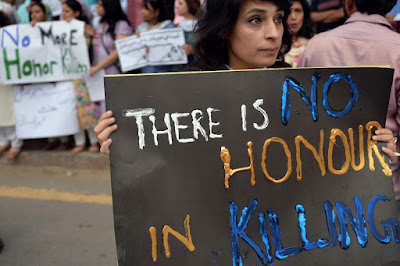